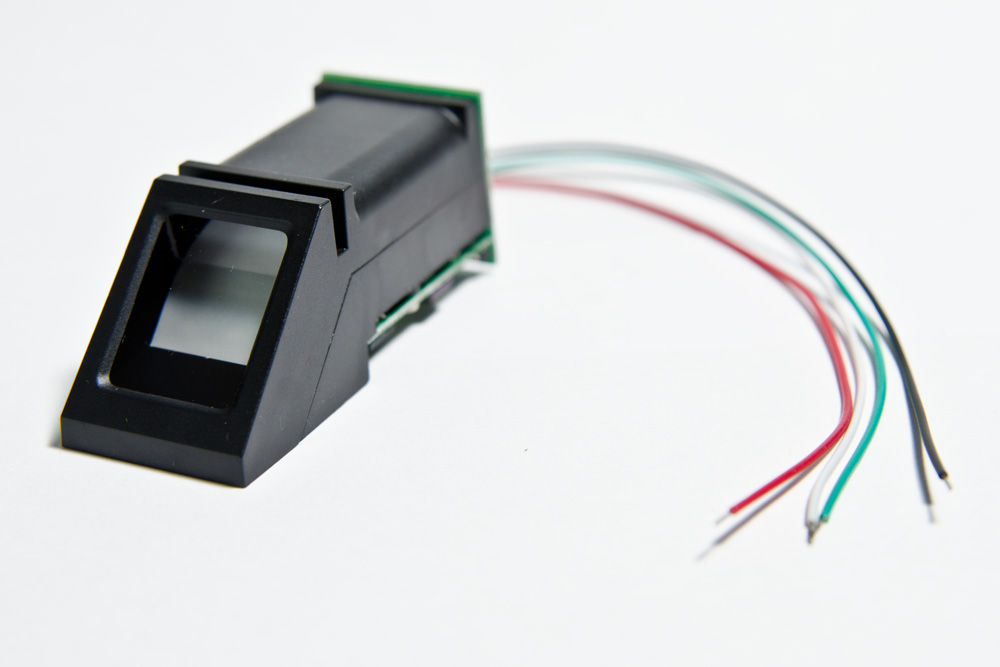 in conjunction with the PyFingerprint library. With a little manual skill, the sensor can be build in a small universal housing: 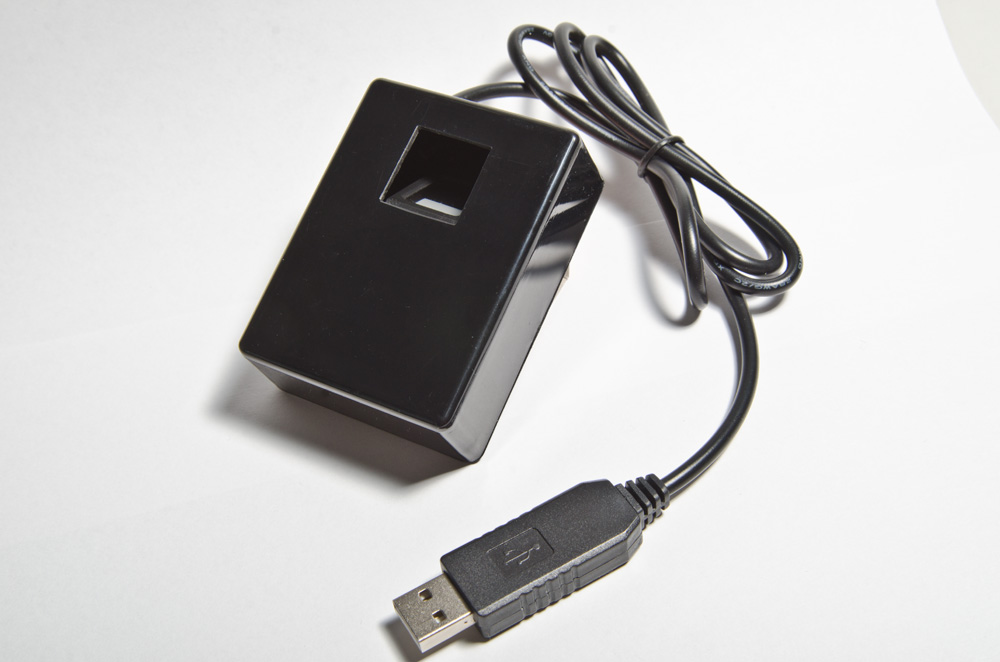 Connection of the sensor

The sensor and the USB-TTL converter are connected like in the following image:

After adding the PM Code Works APT repository to the system package sources, the package can be installed using following command:

A reboot is now required. After that users can be added to PAM Fingerprint.

PAM Fingerprint consists of the Linux PAM module itself and a console-based configuration utility to add users. To enable fingerprint authentication for a user use e.g. the following command:

Remind to replace username by a real user. Using this command a finger is enrolled twice. To test if added user can login with the finger use e.g. the following command:

The sensor LED should light up and the enrolled finger should be used. During the test some information are printed on the console. If output in last line is "successful" everything works as it should and user is able to use fingerprint authentication in the future.

Credendentials of PAM Fingerprint are stored in the file /etc/pamfingerprint.conf inside the section [users]. The structure of an entry is:

The other section [PyFingerprint] contains settings of the fingerprint sensor.

Since PAM Fingerprint is purely written in Python it can also be run on ARM-HF based Raspberry Pi.

How to write your own PAM module

How PAM works and how PAM modules are written and added to Linux see Linux PAM.